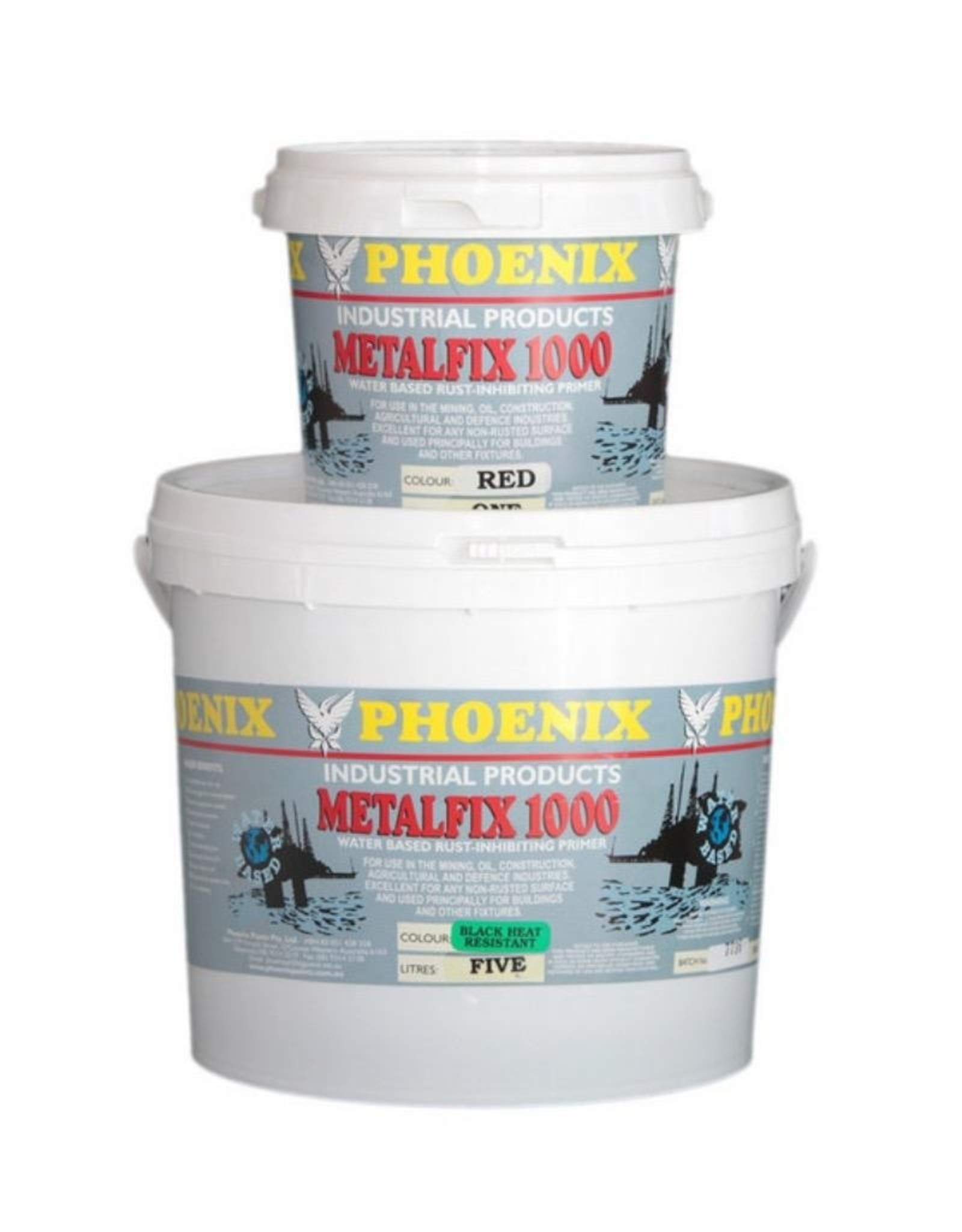 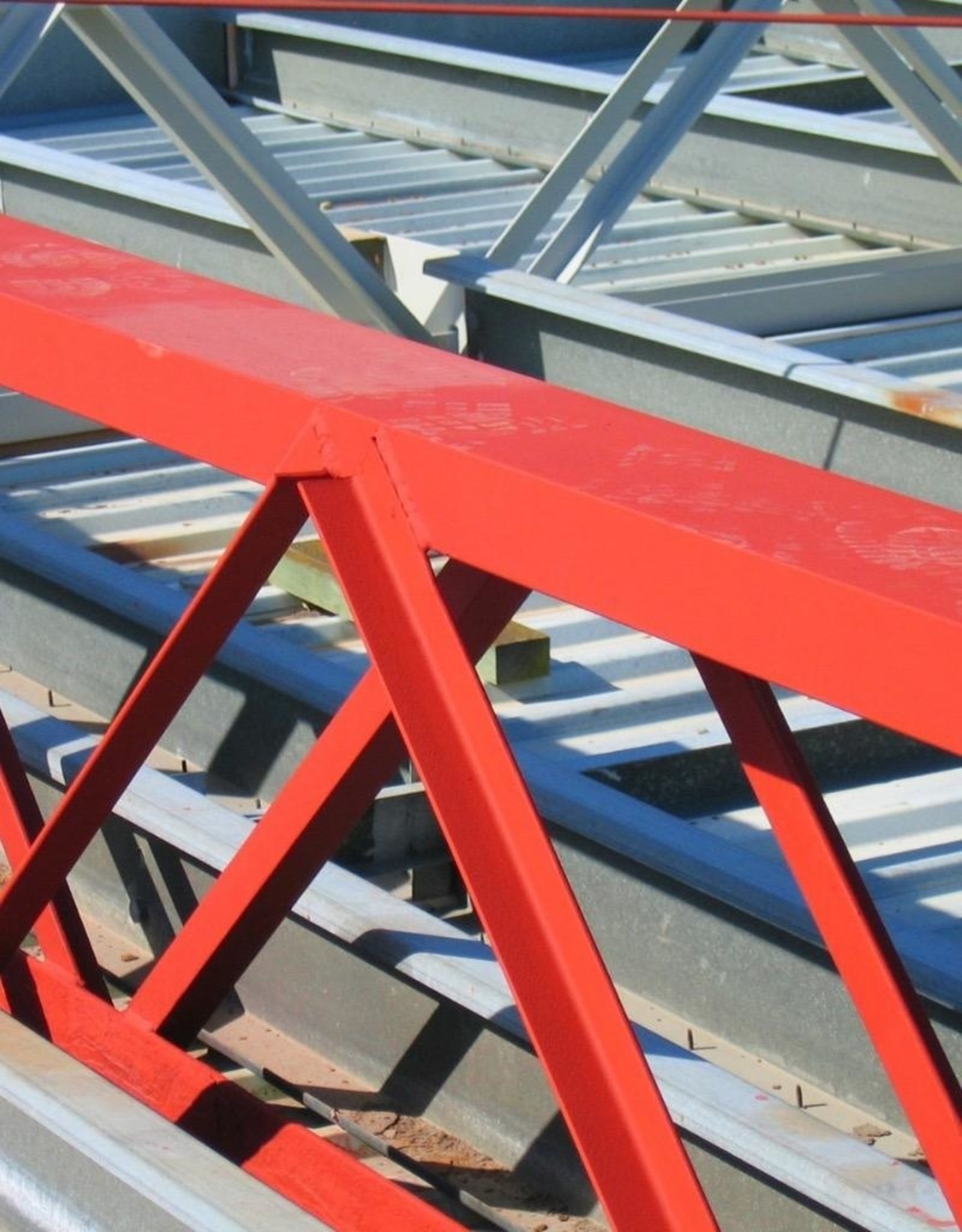 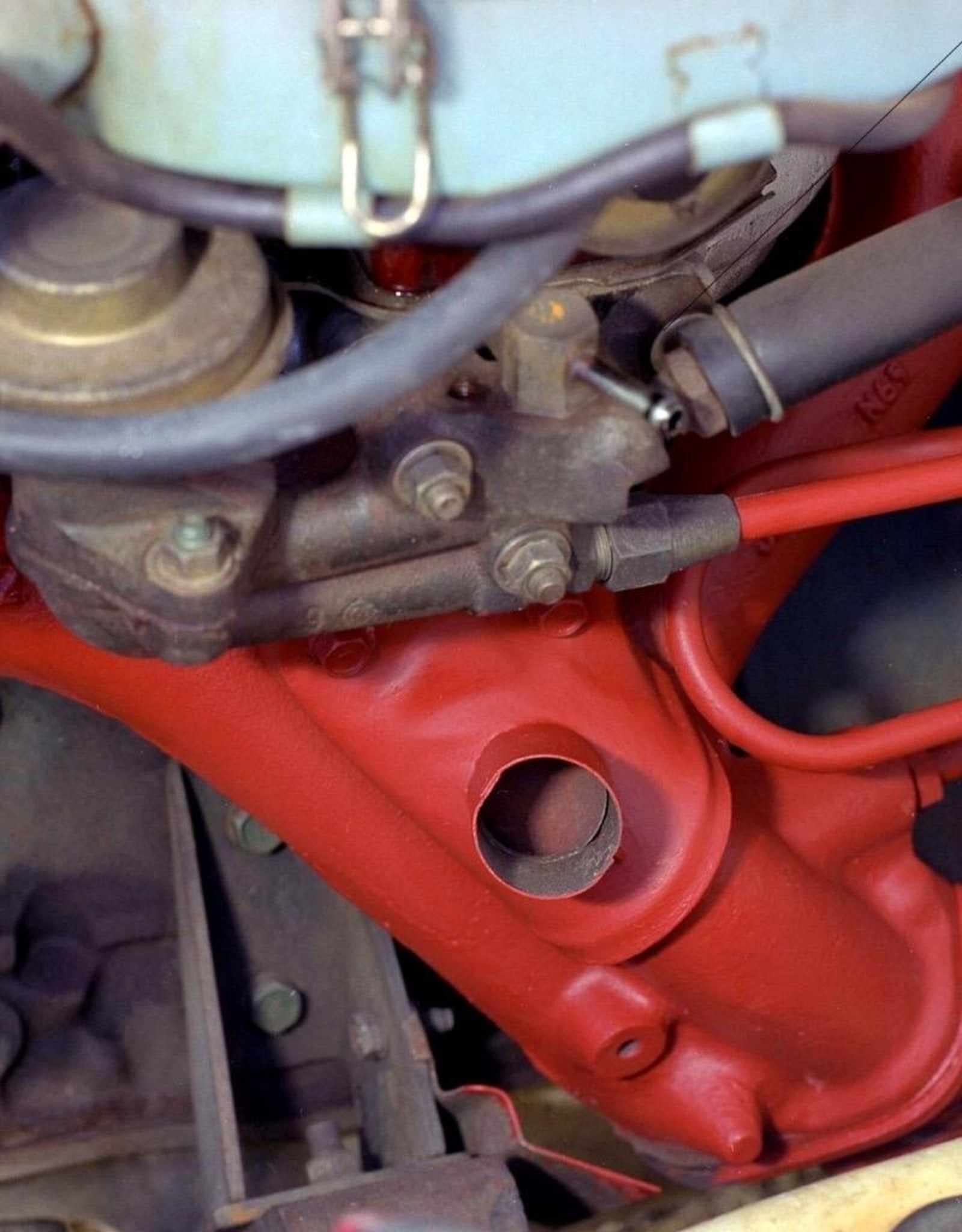 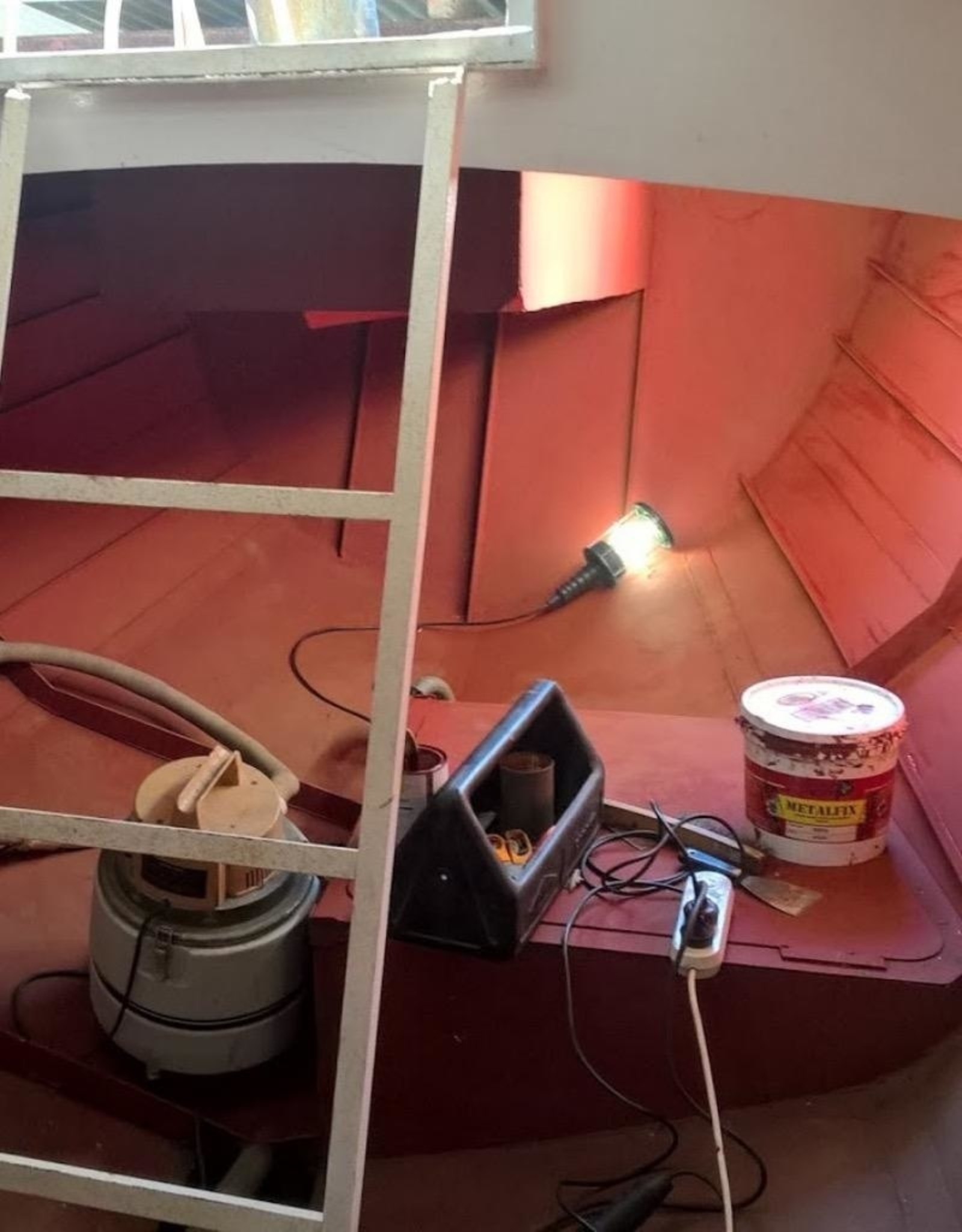 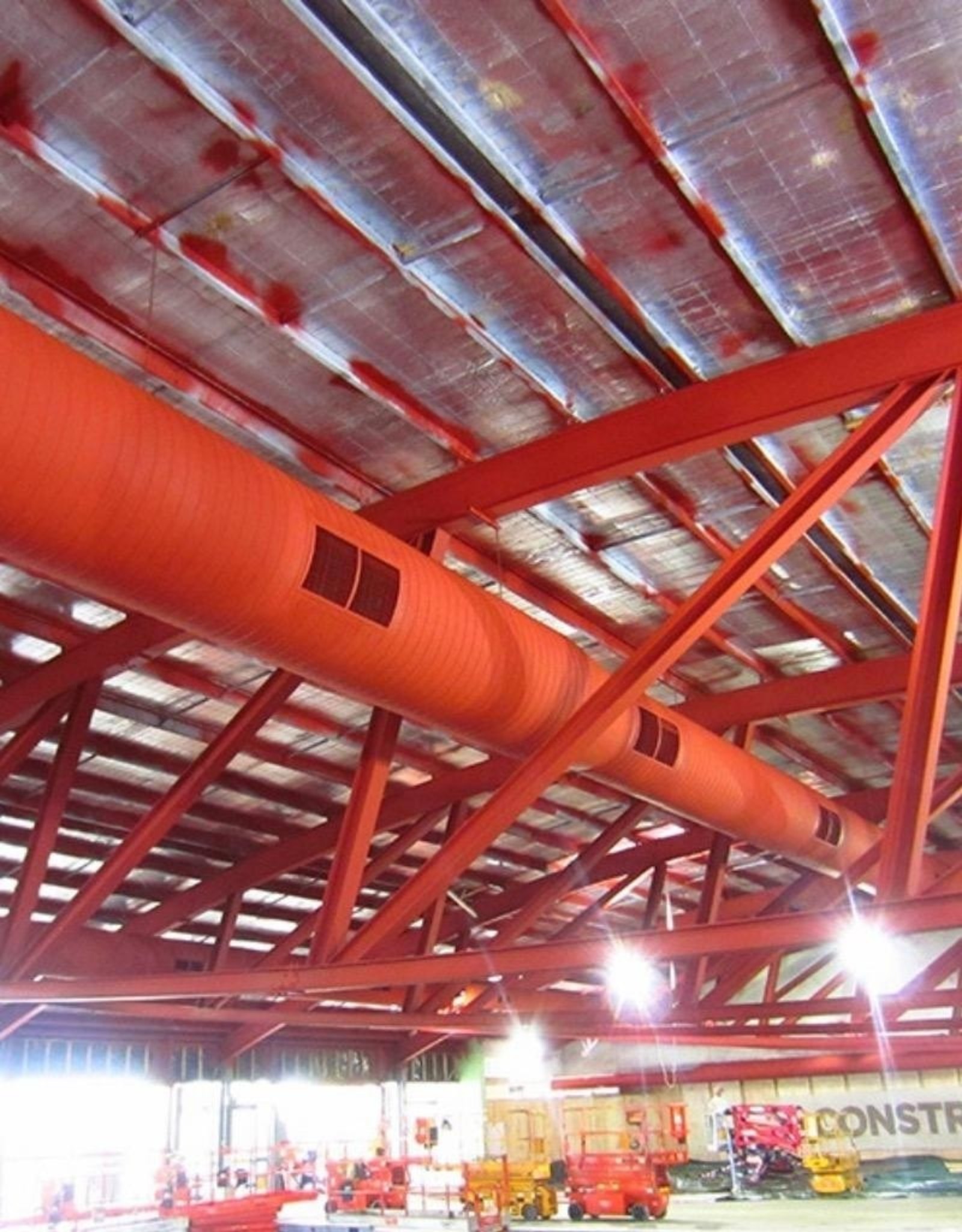 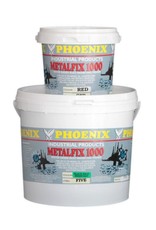 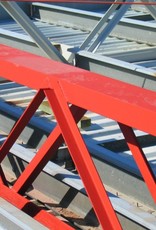 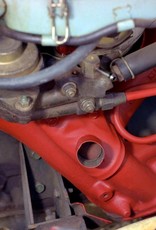 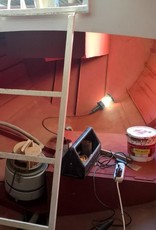 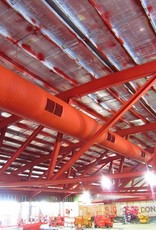 PHOENIX Metalfix 1000 is a unique metal primer. Not only is it water based and safe to be used in confined spaces, but also forms a very tough coating, which resists abrasion and can withstand extreme heat up to 1000 degrees Centigrade.

Metalfix 1000 is the “twin sister” to Metalfix - which is a rust converting primer. METALFIX 1000 does have a slight rust converting action and can be used over lightly rusted steel work (e.g, new steel bearing a “rust bloom”) but should primarily be used on non-rusted metal.

Suitable: for new steel, aluminium, galvanized metal, plastic and even timber. Can also be used in conjunction with Metalfix, by using Metalfix on rust patches then overcoating the whole area with Metafix 1000. Being water based and giving off no fumes makes it suitable for use in food premises and confined spaces. It is also used on industrial machinery that needs to withstand high heat, welding, and tough wear. This blog post outlines some of the possible uses for Metalfix and Metalfix 1000

Appearance: is a matt finish
Colours: Ferric red, black, white and light grey. Red forms the strongest film.
Odour: is mild
VOC: is low. It is water based and gives off no fumes.
Durability: Very tough, fire-retardant, and rust inhibiting. Can be left without a topcoat.
Application: is by roller, brush or spray gun. Has high viscosity but this can be lowered by warming and using an electric stirrer. Spray with a large tip.
Drying: hard in 90 mins. Full cure 24 - 48 hours
Coverage: 7 - 8 sq.m /L @ 60 microns. NOTE: product must be warmed to 25-30 degrees C before application.
Coats: is usually one but can be two if left without a topcoat.
Technical Data Sheets: See full Technical Data Sheet and SDS
Add your review
0 stars based on 0 reviews 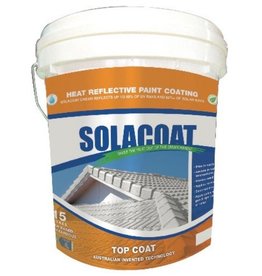 A unique, water-based acrylic paint which contains an additive that reflects up to 80% of the suns heat producing rays. When painted on a corrugated iron roof it stops the roof heating up and reduces internal temperatures by up to 15 degrees C. Durable,
Add to cart
SOLACOAT Heat Reflective Paint
$378.00 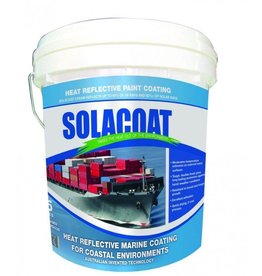 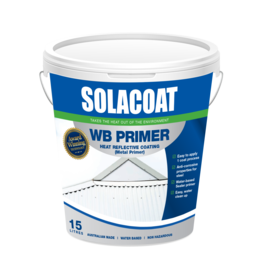 Solacoat offers a range of water-based primers that are low VOC, offer superb adhesion, and can be used on a variety of roofs and substrates. WB Primer for metal, CP Primer for concrete and masonry.
Add to cart
SOLACOAT Heat Reflective PRIMERS
$357.00 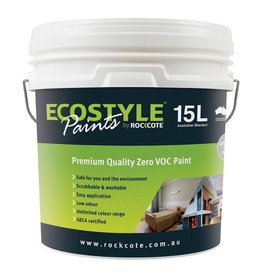 A modern hard wearing enamel paint without any toxic fumes. Ultra low VOC and certified by GECA as safe for people and sustainable for the environment.
Add to cart
ROCKCOTE Ecostyle Satin
$248.00 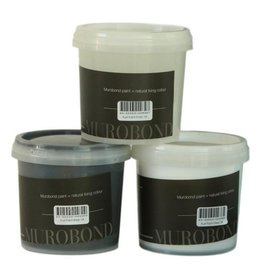 A dramatic rusted steel finish can be achieved on a range of substrates with this paint using a 3 step process.
Add to cart
MUROBOND Rust Paint
$100.00 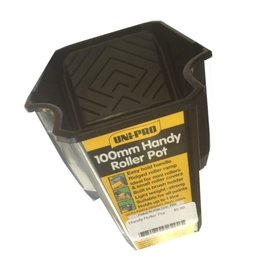 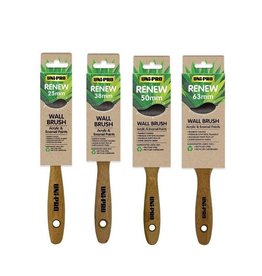